Current economic circumstances influence the financial industry, and as Christian financial advisors, we are to understand the times and know what God's people should do. Based on the biblical example of the children of Issachar (1 Chron. 12:32), who knew the times and what Israel ought to do, this session presents key moments in economic history when Issacharian wisdom prevailed, along with data about these periods and application to contemporary circumstances. 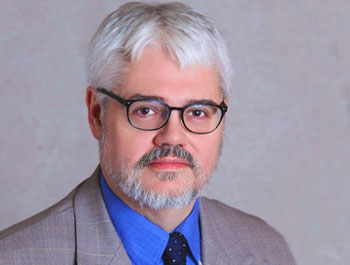 Jerry Bowyer is the author of The Maker Versus the Takers: What Jesus Really Said About Social Justice and Economics. He is chief economist for Vident Financial, editor of Townhall Finance, and president of Bowyer Research. Jerry is also resident economist with Kingdom Advisors and is on the editorial board of Salem Communications. He has been a Forbes.com columnist, has appeared on Fox Business News, Fox News, and CNBC, and has written for numerous publications. Jerry lives in Pennsylvania with his wife, Susan, and the youngest three of their seven children.