Become a Kingdom Advisor. Experience world-class training and set yourself apart from your peers. Kingdom Advisors are men and women becoming specialists in offering biblically wise financial advice. Join today to begin your journey to integrate faith and finance.

"Give Me Neither Poverty Nor Riches" 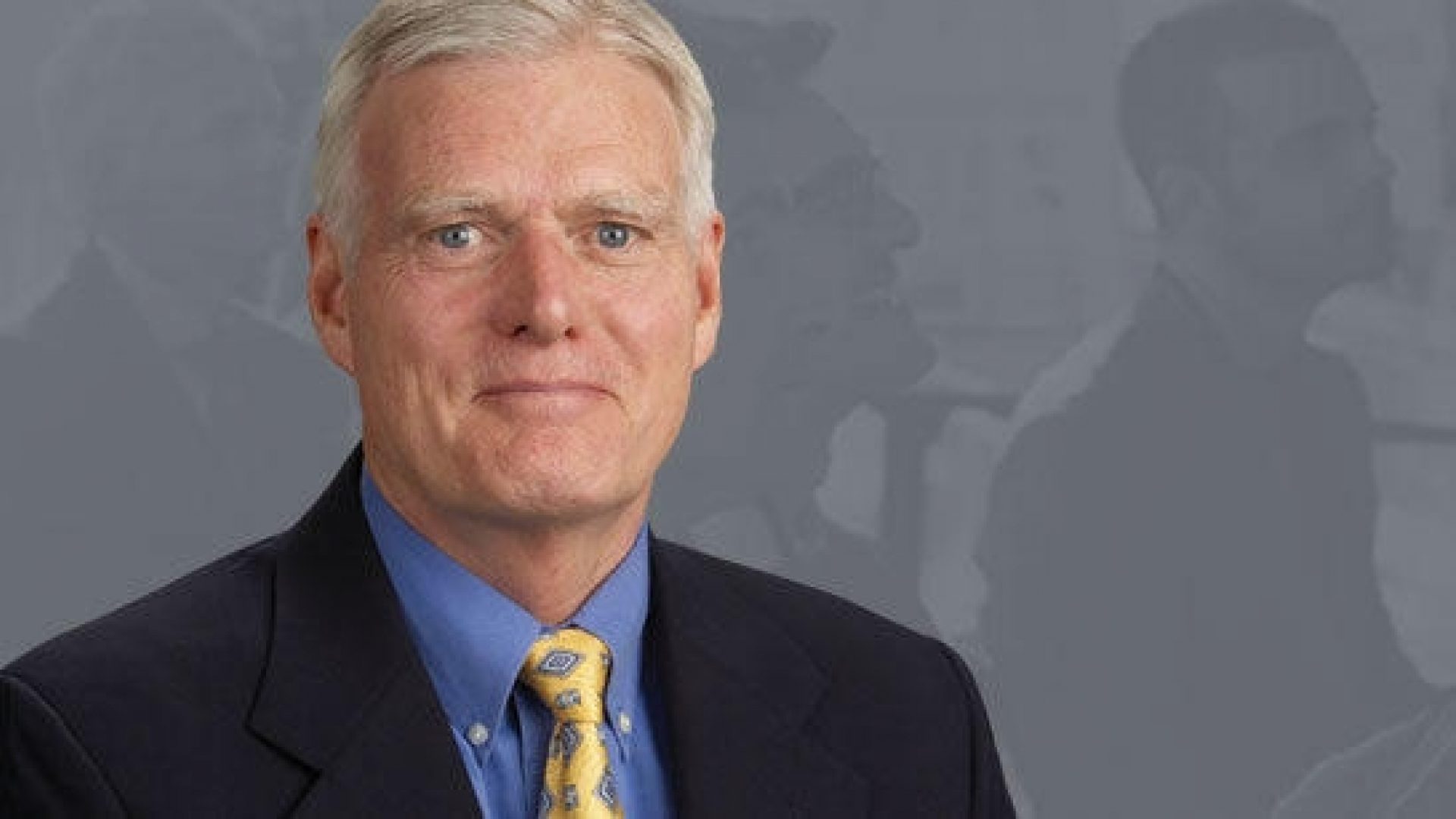 Ron Blue interviews Terry Parker on the topic of “Give Me Neither Poverty Nor Riches.” Years ago, Terry Parker was one of Ron’s earliest clients. At that time, Terry made one simple decision based on biblical financial wisdom that changed his financial possibilities and his financial outlook. Terry and Ron will talk about his financial decision making since that time, in light of the verse that has become Terry’s goal in his financial life. (Proverbs 30:8 “Keep deception and lies far from me, give me neither poverty nor riches; feed me with the food that is my portion.”) You will be inspired by the testimony of one man’s journey to pursue biblical financial wisdom, even when it seems counterintuitive to cultural norms. 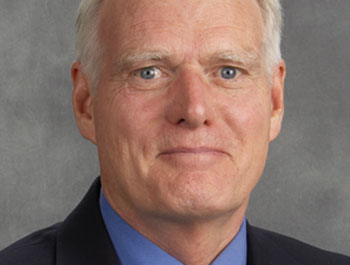 Terry Parker founded NCF in 1982 with Ron Blue and Larry Burkett. Terry is active in the Christian philanthropic community, serving or having served on numerous non-profit boards, including Crown Financial Ministries, Christian Legal Society, The Gathering, and Family Research Council. He lectures at no charge throughout the country on behalf of the ministries served by The National Christian Foundation on issues involving donor-advised funds, private foundations, supporting organizations, the transition of wealth from one generation to the next, and the tax and spiritual issues involved in charitable giving. A well-respected name in the world of giving, his expertise and 38 years of experience in wills, trusts, estates, and tax-exempt organizations have made him a sought after counselor.

His military service includes the JAG Corps of the United States Navy. Terry and his wife, Paula, reside in Atlanta, Georgia and have three children and nine grandchildren. 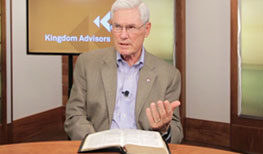 Applying Live, Give, Owe, Grow in a Client Context