Become a Kingdom Advisor. Experience world-class training and set yourself apart from your peers. Kingdom Advisors are men and women becoming specialists in offering biblically wise financial advice. Join today to begin your journey to integrate faith and finance. 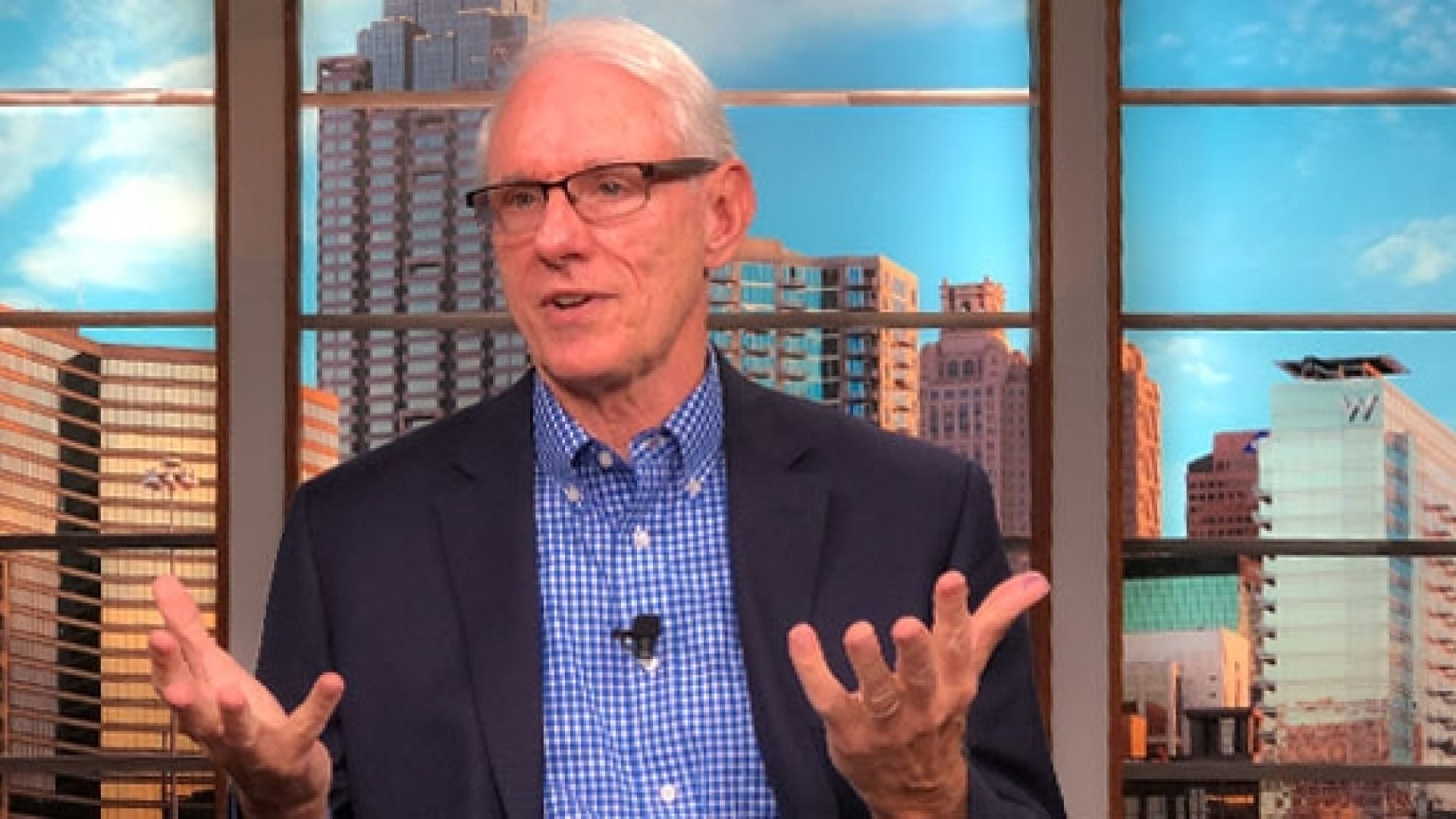 Howard Dayton, founder of Crown Ministries and Compass – Finances God’s Way, leads an encouraging look into some of what makes Christian financial advising possible today – the God-ordained journey of several men in the late 20th century to delineate the Biblical distinctives on money. Hear his outline of God’s – and our – responsibilities, and learn from his answers to several frequently asked financial questions. The wisdom and godly grace that Howard shares make this a special time. 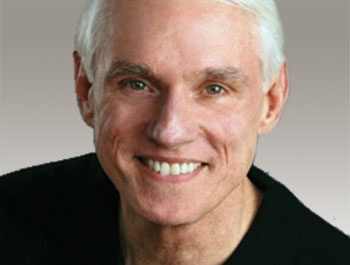 Howard Dayton is the founder and CEO of Compass -- Finances God's Way and is also the founder of Crown Ministries. He has written or contributed to multiple books on God's perspective on money. Howard Dayton graduated from Cornell University and served two and a half years as a naval officer. After developing a successful railroad-themed restaurant in Orlando, Florida, Howard began his commercial real estate development career in 1972, specializing in office development.

After a business partner challenged him to study the Bible to discover what God teaches about handling money, Howard’s life was profoundly changed. The Lord gave him a passion to share these life-changing principles, resulting in the authorship of his first books. Howard founded Crown Ministries in 1985, which merged with Larry Burkett’s Christian Financial Concepts in September 2000 to form Crown Financial Ministries. During his tenure as CEO, Crown became the world’s largest financial ministry teaching more than 50 million people in 80 countries. Howard founded Compass—Finances God’s Way in 2007. Compass’ primary focus is on teaching God’s financial principles through small group studies.

Howard married his late wife, Beverly, in 1971 and together they raised two children: Matthew (married to Michelle) and Danielle (married to Kyle Hasbrouck). He also has two grandchildren. Howard resides in Central Florida and has led more than 55 small groups.

Resources In This Group 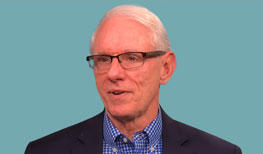