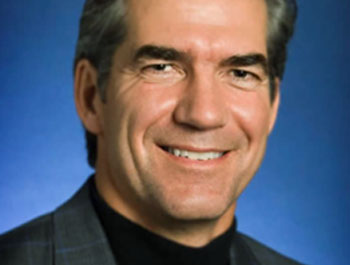 Joel Manby is President and Chief Executive Officer of Herschend Family Entertainment Corporation (HFE). HFE is the largest family-owned theme park corporation in the U.S. He shares the principles that make HFE successful in his book, Love Works. Joel serves on several boards, including the National Advisory Board of the Salvation Army and John Scott Ministries. He also chairs reThink, a non-profit company whose mission is to provide effective tools which enable families to learn biblical virtues in the home, school and church. Joel received his bachelors degree from Albion College and earned an MBA from Harvard Business School. He resides in Atlanta, GA with his wife, Marki and their four daughters.