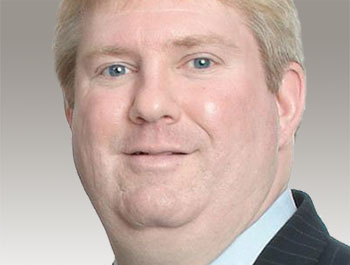 Jeff Rogers is the Founder and Chairman of Stewardship Advisory Group and Stewardship Legacy Coaching. In addition to his own practice, Jeff also mentors & disciples other advisors across the country. Jeff has worked with churches and ministries and their donors for over 30 years in helping to release resources for the fulfillment of the Great Commission. In 2009, Jeff was honored to be the first recipient of an award from Kingdom Advisors for leadership in the area of Charitable Giving, and in 2013 he was honored to be the recipient of the Larry Burkett Award from Ron Blue and Kingdom Advisors; their highest honor. Jeff has been happily married to his wife Cathy for over 27 years; they live in Clermont, Florida.