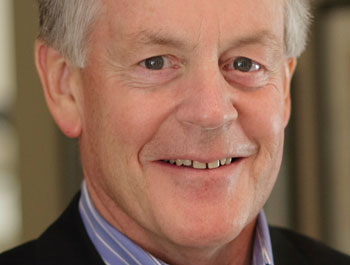 A native and lifetime resident of Southern California, Bob Shank spent 14 years as a businessman/entrepreneur in the construction industry. At 31, he transitioned from business to ministry and founded Priority Living, a faith-based organization serving business men and women in the marketplace. In 1997, he launched The Master’s Program, a leadership mentoring program that has helped thousands of leaders across North America to expose and exploit their unique Kingdom calling. While the CEO of Priority Living since 1984, Bob was also the Senior Pastor of an Orange County, CA megachurch for four years in the early 1990’s. He is a frequent speaker for churches, conferences, retreats and leadership training events across the country.