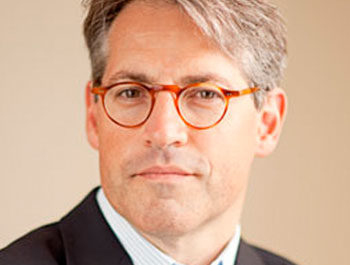 Eric Metaxas (ericmetaxas.com) is the New York Times #1 bestselling author of four books and has also written more than thirty children's books. After graduating from Yale with an English degree, he published humor in the New York Times and The Atlantic. ABC News has called Eric “a photogenic, witty ambassador for faith." He was the keynote speaker at the 2012 National Prayer Breakfast in Washington D.C., and he speaks to tens of thousands around the U.S. and internationally each year. He is the host of the Eric Metaxas Show, a nationally syndicated radio program heard in more than 120 cities around the country. Eric is a senior fellow and lecturer-at-large at The King's College in New York City, where he lives with his wife and daughter.