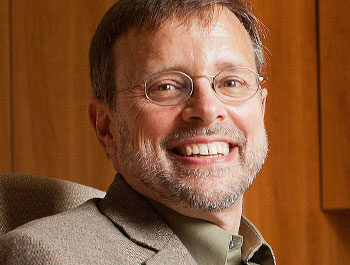 Dr. Wayne Schmidt is the General Superintendent of The Wesleyan Church. After originally sensing a leading to the field of business, Dr. Schmidt subsequently answered a call to vocational ministry. He was co-founder and gave pastoral leadership to Kentwood Community Church (Grand Rapids, Michigan) for over 30 years, during which time the congregation gave birth to ten other churches and became home to multiple ethnicities. From 2010 - 2016, he  was Vice-President for Wesley Seminary (at Indiana Wesleyan University), formed in 2009 to serve adult learners who remain in their work or ministry contexts. His doctoral work focused on change management and he has authored four books. His accountability partnership of more than 30 years with Kingdom Advisor Paul Anthes has helped Wayne to love God, to love his family, and to serve faithfully in ministry.